Our Ministry through the Years... 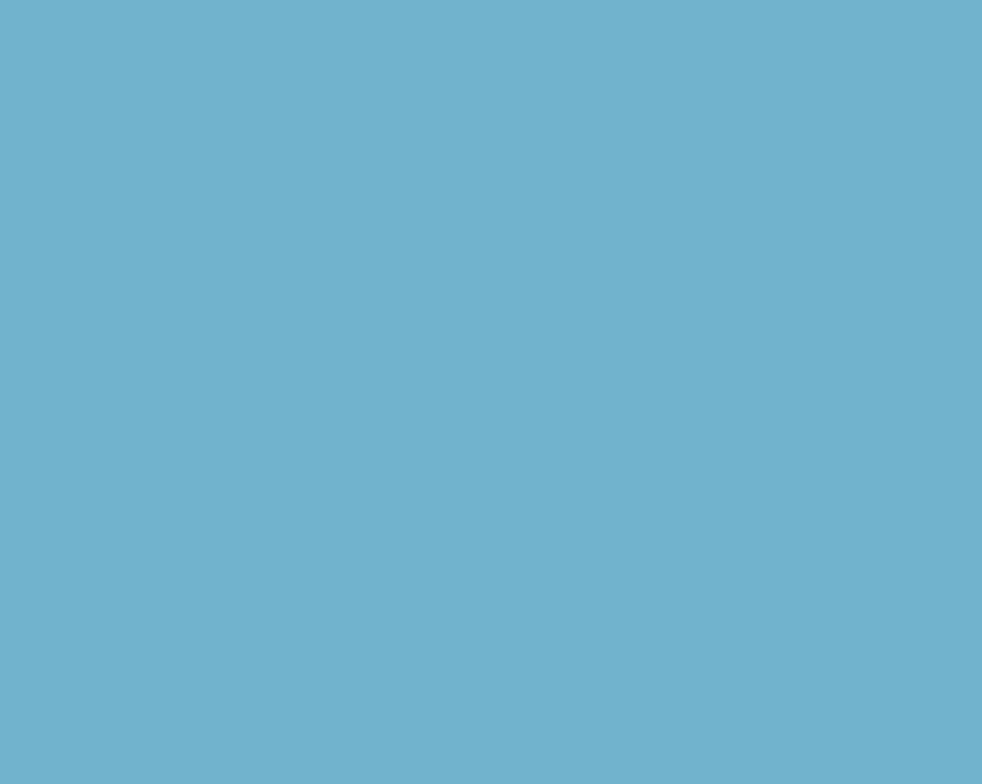 • Original building was completed 1888 • St. John Reformed Church shared pastors for much of their early years with Emanuel Reformed in New Bavaria and called their own pastor in 1901

• St. John’s Reformed offered services in German and on the 4th Sunday of each month, a service in English was offered until 1920 when the German services were phased out and services were conducted only in English.

• In 1922 a Pipe Organ was installed and dedicated in the sanctuary • Following WWII, 72 Chimes were added to the organ to honor the 72 members who served during WWII.

• In August 1956 a fired destroyed the entire church and the next morning, worship was held in the parking lot.

• The current building was dedicated in October of 1958

• Over the years, St. John’s can celebrate that five members of their congregation entered Ordained ministry

• In 1967, along with many other Evangelical & Reformed congregations joined the United Church of Christ

• In recent years, chimes and a hand-bell choir was added to the musical offerings for worship

• In 2000 a playground was added, the bathrooms were made to be handicapped accessible and storage buildings were built

• In 2001, SHALOM, a community outreach and food pantry was established and continues today

• In 2001, a Lay Visitation Team was established and continues to provide spiritual support for the sick, home-bound, and those who are dying.